A PRODUCTION AND PLAY AGENCY

Stage is our passion.

Ace-Production is a production and play agency based in Helsinki, Finland.

The company owns and manages works, concepts and rights in the theatre and performing arts. We are specialised in production, marketing, sponsorship, consulting, licensing and education. We operate mainly in Finland and Europe but also in the rest of the world.

Ace was founded in 2008 by Garantiföreningen för Svenska Teatern r.f. (The Swedish Theatre in Finland) and became independent in 2018. 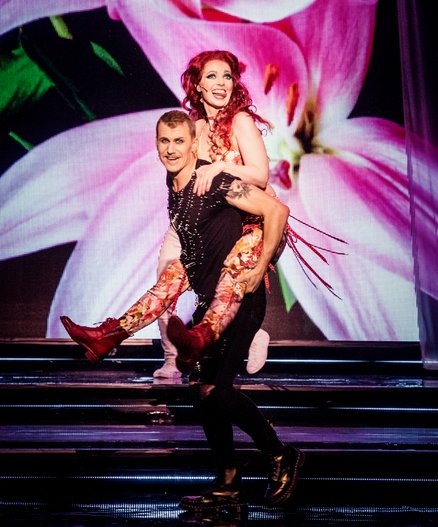 We Will Rock You -musikaali

ACE coproduces Queen and Ben Elton's hit musical We Will Rock You. The musical was premiered on August 6th, 2021 at Helsinki Jäähalli. The cast features some of the most talented Finnish musical artists such as Saara Aalto, Lauri Mikkola, Nina Tapio and Jussu Pöyhönen.

From Start to Finnish

An annual project that showcases Finnish performing arts at Edinburgh Frestival Fringe. Since its establishment in 2011, the project has presented more than 30 works from Finland and won several awards. The project is funded by the Ministry of Education and Culture of Finland and the Swedish Cultural Foundation in Finland.

ACE coproduced the Finnish version of Björn Ulvaeus' and Benny Anderssons smash hit musical MAMMA MIA! in 2018 at Helsinki Messukeskus. The musical attracted more than 94 000 spectators during its one-month run.

An award-winning West End musical comedy that celebrates the annual phenomenon of Eurovision Song Contest with hilarious and stereotypical songs from 10 countries - even from the Vatican City. The musical was produced in Finland and Estonia in 2018 by ACE in collaboration with VikingLine (EuroBoat) and Gurmee Teatteri (Dinner Vision).

A family musical based on Tove Jansson's 1969 tv series Mumintrollet. The musical had it's world premiere at Svenska Teatern in Helsinki in 2008 and was co-produced by ACE and China National Theatre for Children in Beijing in 2015.

PlayMe is a musical concept suited for theater stage or concert hall with adjoining virtual audition and real-life talent hunt, a web-based community, a record release as well as a an entertainment game offered on the internet. Finnish premiere in 2009 at Svenska Teatern. Chinese premiere in 2013 in Guangzhou.

ACE administers a selection of over 600 stage works under the brand name of Suomen Teatteritoimisto/ Teateragenturen i Finland (The Finnish Theatre Agency). The works cover a wide range of genres including drama, musical, comedy, farce, and children's. 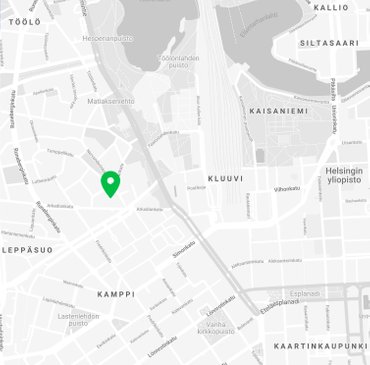